When you think about writers, who comes to mind? Ernest Hemingway? Stephen King? Isaac Asimov? William Shakespeare? What about Stan Lee? Chances are even if you don’t recognize the name you would know his work when you saw it. Lee is one of the most famous comic book writers – ever. While working for Marvel Comics, he created dozens of characters, including Spider-Man, The Incredible Hulk, The X-Men, The Fantastic Four, Iron Man, Daredevil, The Avengers, Thor, and Dr. Strange. 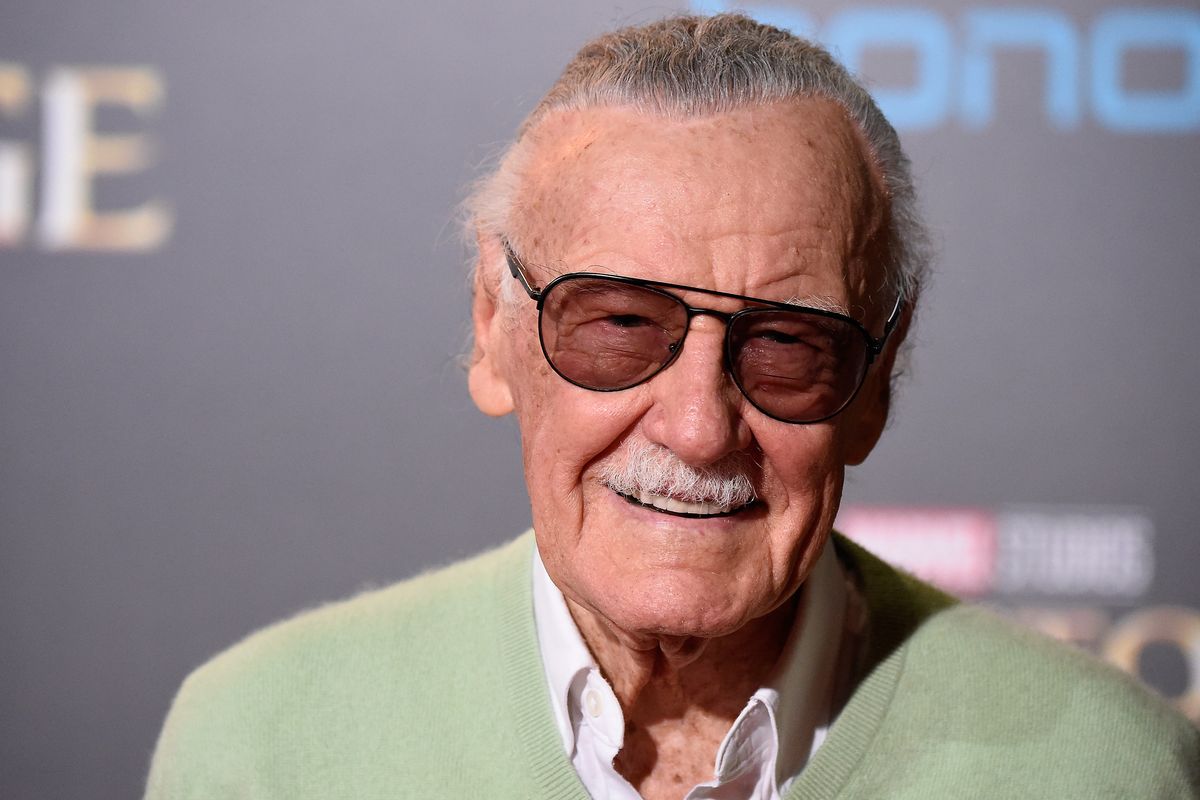 Lee was born in New York in 1922. He joined Marvel Comics when he was just 16 years old, and a year later he became the youngest editor in the business. During his first 25 years with Marvel, he served as editor, art director, and head writer, the whole time scripting from two to five complete comic books per week! In addition, he managed to write newspaper features, radio and television scripts, and screenplays. The sheer volume of material may make him the most prolific writer in history – of any type.

Interestingly enough, though, Lee’s characters were extraordinarily successful despite the fact that they deviated from the “typical” comic book superheroes of the time, many put out by powerhouse DC Comics. The comics of the 1950s were bright and colorful. They were filled with cheerful, willing heroes endowed with incredible powers who dueled with ray-gun-wielding, saucer-flying villains from beyond the edges of our galaxy. In 12 modular, six-panel pages, the hero destroyed the villain, and good triumphed over evil once again.

Lee, though, believed that having superpowers was not necessarily a good thing; not only could they interfere with a person’s normal life, but they could also validate the idea that “absolute power corrupts – absolutely.”

In 1962, Lee teamed up with artist Steve Ditko to create a new character for the teenage market. This superhero would be an adolescent, and he should, Lee felt, “lose out as often as he’d win – in fact more often.” The result was, of course, Spider-Man, the alter ego of geeky, maladjusted 16-year-old science student Peter Parker. But where millionaire Bruce Wayne’s fortune left him with nothing better to do than run around as Batman, and where Clark Kent never questioned the virtuous values of his Midwestern adoptive parents and went around as a one-man, invulnerable, and invincible crime fighter, Parker still had to go to school, take care of his aunt and uncle, and deal with the ordinary happenings of day-to-day life.

In addition, Parker initially had absolutely no desire whatsoever to fight crime or to save humanity. The way he saw it, his powers, caused accidentally by a bite from a radioactive spider, were just a way to make money. It was only after his uncle was killed by a criminal whom Parker could have stopped but didn’t that he came to realize his own selfishness. He learned the lesson that would come to drive all of Lee’s characters: “With great power comes great responsibility.”

In addition to Spider-Man, Lee’s other characters were some of the most damaged individuals to transcend the self-destructive society around them. Their superhuman powers are the bane of these heroes’ lives. Even before Spider-Man, Lee, together with artist Jack Kirby, had already created the Fantastic Four; they were a bickering, dysfunctional pseudo-family of physical freaks who took it upon themselves to guard an America that wasn’t entirely sure it wanted their guarding. After Spider-Man, Lee brought out Iron Man, a man kept alive only by the miracles of science; the Incredible Hulk, who wasn’t really a hero at all, but instead a deranged, rampaging, green-skinned monster who had the strength to crush anything in his path and did so at every turn; Daredevil, a man blinded by radioactive waste but given second sight; and the X-Men, mutant outsiders who were perhaps the greatest metaphors for the evils of discrimination and the need for acceptance.

Lee also worked to foster a different kind of collaborative process with his artists than was usual in the industry. Traditionally, comics had been drawn from a screenplay-like script first provided by the writer. Instead, Lee offered his artists plot ideas and then sat down to brainstorm with them. The artists would then draw the story, and he would later fill in the required dialogue and expository text. This “bullpen” approach gave the artists a degree of freedom not usually accorded them, and this quickly became known as the “Marvel Method.”

Some of Lee’s greatest writing occurred with lesser-known characters. One of the least well known of Lee’s characters, and probably the most tortured, was the Silver Surfer, introduced in 1966. He was an extraterrestrial who, in order to save his home planet from destruction by the warlord Galactus, was forced to abandon his native world as well as the love of his life. Worse than exile, however, he was condemned by Galactus to spend the rest of eternity on Earth, a planet where he was greeted only with fear, suspicion, and hostility. Of course, an advanced, godlike creature such as himself, compared to the primitive Earthlings, could have destroyed them in a flash, but he chose instead to be their protector. Still, his decision plagued him and left him wondering how long it would take before humanity’s “senseless wanton oppression” poisoned his own nature: “How long before I, too, am afflicted by the virus of human savagery, before I, too, worship force instead of reason?” he would ask himself. But he always answered the question in the same way: “Though they spurn my aid, I must persevere.”

And persevere Lee did, right up until his death in November 2018 at 95 years young. He lived to see his characters come to life on the big screen with the Marvel Cinematic Universe, and he made cameo appearances in almost all the films included in it, as well some for other comic companies, television shows, and other media. With the continuing popularity of his work, there is no question his words and his characters will outlive him for quite some time.